Some of you may know of me and others may not but allow me to introduce you to my world, the world of The Nostalgia King and I am Skeme Richards, a DJ, collector, lover of Kung Fu films, and a preserver of culture. As a kid growing up in the 70s and ’80s, music, comic books, and Martial Arts films were a big part of my life growing up in Philadelphia and there was no better day than Saturdays when we would take the subway downtown to catch a matinee or double feature of films which would soon become some of my favorite flicks I would enjoy for the rest of my life.

As the early ’80s rolled around and we got our first VCR, recording some of these same films off of UHF television and renting others from video stores would become the norm on Saturdays with Shaw Brothers and Golden Harvest films taking center stage. Some of these same tapes would stay in my collection until they got worn out but still the sense of nostalgia wouldn’t let me throw them out. As those same tapes that I recorded and watched a thousand times became even more blurred, a new way of viewing them became available and that source was from a growing scene of collectors and tape traders, specialty stores that began to pop up in New York City in the late ’80s than in Philly in the early ’90s. A few of the earliest go-to spots for me were the 43rd Chamber in New York, Universal Video and Video Boutique in Philly. It would be those locations that would satisfy my fix for classic Kung Fu flicks on VHS. That brings us to the topic at hand, the 36 Styles x Nostalgia King ‘Kung Fu Movie Collectors Club’ collaboration.

As a fan of the 36 Styles brand since the very beginning as well as a lover of classic Kung Fu flicks on VHS, the idea of doing a collaboration that fits both the nostalgic side as well as the visual aesthetic was something that just made sense. There’s something that just feels so right about holding a big box or clamshell VHS and the way they look displayed on a shelf is unlike any other format or media. This brings us to the first release in the Kung Fu Movie Collectors Club series featuring a few of my favorite tapes in my collection that I’ve collected while traveling and digging in video stores across the globe. Although the collection has grown to include the new remastered DVD’s and Blu-ray releases, there’s just something about the VHS format that can’t be replaced and will hold a special place in many collectors’ hearts and memories.

I hope that you’ll dig this and other upcoming shirts and products that we have lined up in our collaboration and thank you for taking the time to read a bit about myself and my love of the genre and format. 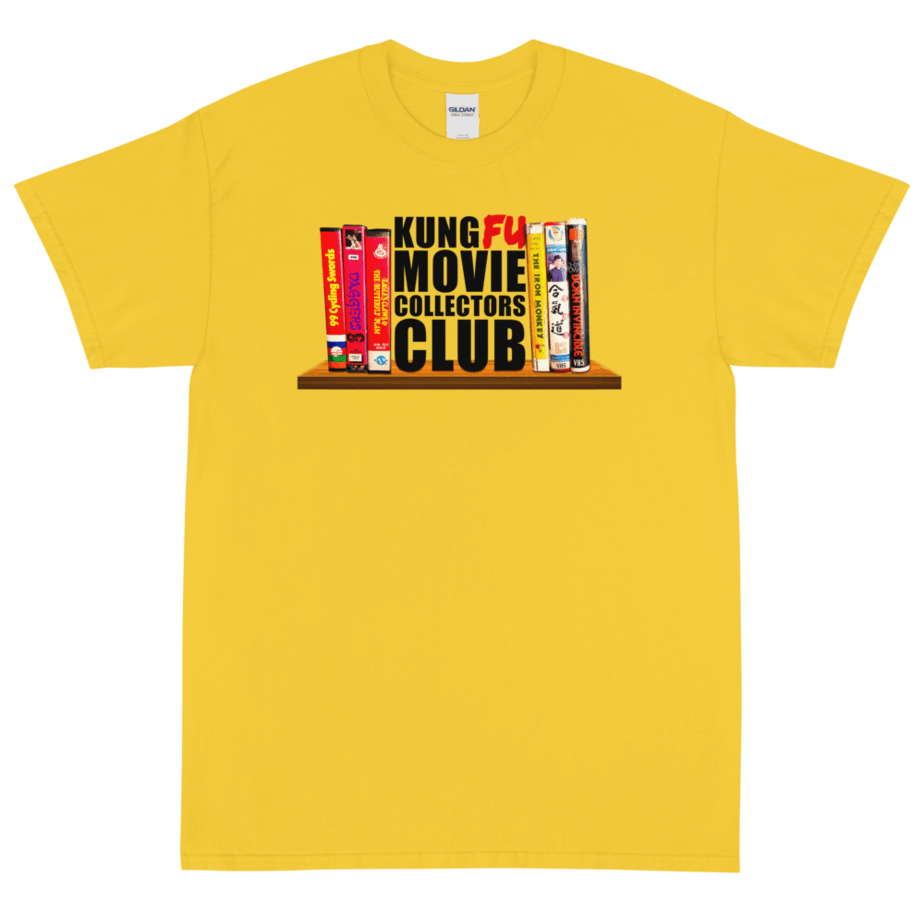 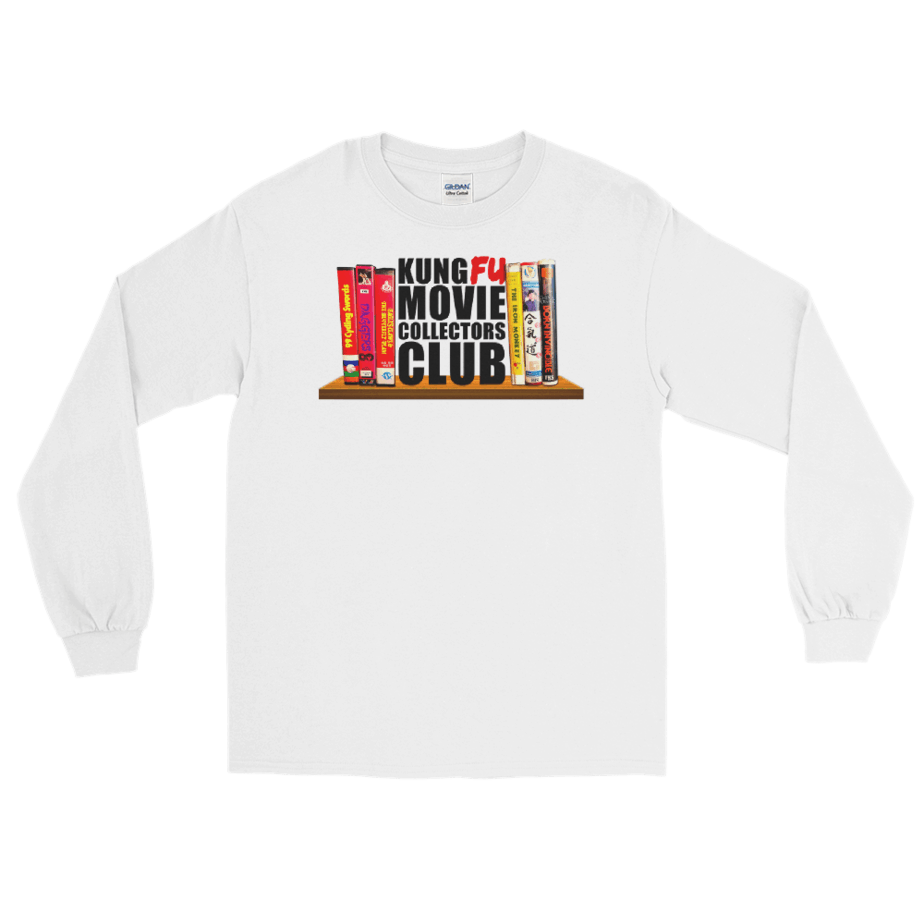 Create an Account
Start typing to see products you are looking for.
Shop
0 Wishlist
0 items Cart
My account